Faster Than a Sequencing Core: How the Yale Glazer Laboratory Used Basepair to Analyze 150 Samples with Custom NGS Panels 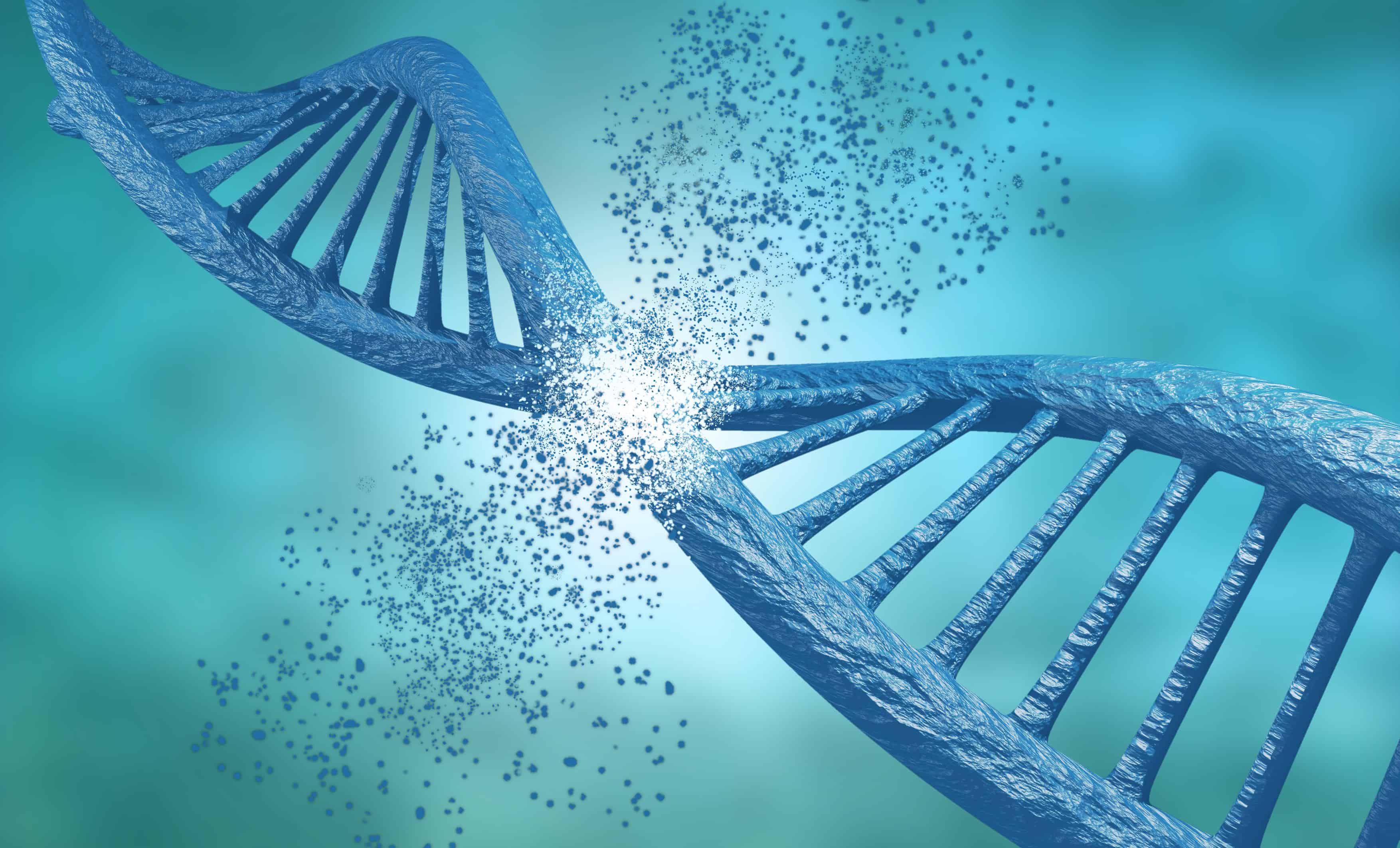 Biomedical engineer Rachael Putman completed her undergraduate degree just last year, but this hasn’t stopped the young scientist from pursuing cutting-edge research as part of the Glazer Lab at Yale University. Putman’s research is focused on exploring the possible benefits of using nanoparticles (NPs) to deliver peptide nucleic acids (PNAs) and donor DNA oligonucleotides for site-specific gene editing in mouse embryos. As part of this research, the lab sequenced 150 allele-specific samples (via deep sequencing) and 10 whole genome samples of adult mice that were treated with PNAs and DNA NPs as embryos, and these data needed to be analyzed.

Searching for a faster analysis solution

As a bench scientist, Rachael had limited knowledge of how to run bioinformatics pipelines and had previously used the Yale Center for Genome Analysis to run analyses of her NGS data. But with 150 deep sequencing samples that needed to be analyzed rapidly, she needed an alternative that could offer a faster turnaround time.

After searching for a service that could quickly produce high quality analyses, Rachael turned to Basepair.

“Basepair had a significantly faster turnaround time than our previous analysis pipeline,” noted Rachael. In fact, “A new sample could be analyzed in a couple hours.”

Lab members quickly figured out how to use Basepair. “It was easy and intuitive. The user interface was pleasant.”

Setting up a custom gene panel and generating reliable results

The Glazer Lab worked with the Basepair team to set up a custom gene panel and used existing WGS pipelines to analyze their data. The analysis of their deep sequencing and whole genome sequencing results sought to accomplish three goals: a.) confirm on-target gene editing in embryonic mice; b.) look for off-targets at sequences of partial homology to the PNA binding site by comparing the reference sequence to the edited sequence; and c.) determine levels of genetic variation between treated and untreated groups of adult mice relative to a reference genome.

The results output by the pipeline were high quality, and in line with what the lab expected to get based on previous studies. In fact, as Rachael confirmed:

“For on-target gene editing, for a few samples that we had received editing percentages for from another source, the results were exactly the same.”

Basepair is a solution trusted by top scientists

Every day, Basepair enables researchers like Rachael to analyze hundreds or even thousands of samples in parallel, with minimal setup. When alternative approaches would have taken days or weeks, the Glazer Lab was able to use Basepair’s platform to analyze more than 150 samples in quick succession.

Throughout the entire process, Basepair’s support team was always ready to help.

“It’s very easy to get in touch with [Basepair] via email,” added Rachael.  “And you are very responsive, which I appreciate!”

If you have existing NGS projects and are looking for a fast and intuitive analysis solution, get in touch with the Basepair team to learn how Basepair can help speed up your research.